Constellation Group will invest heavily to launch Corona Hard Soda. This is an alcoholic beverage that is widely popular among millennials, who are eager to stay away from traditional beer and switch to lighter, healthier beverages. The "Fortune" report shows that in 2018, the total sales of hard soda reached 488 million US dollars, accounting for 2% of the beer market. UBS analyst Sean King said the hard soda market is currently valued at $ 550 million and could grow to $ 2.5 billion by 2021. 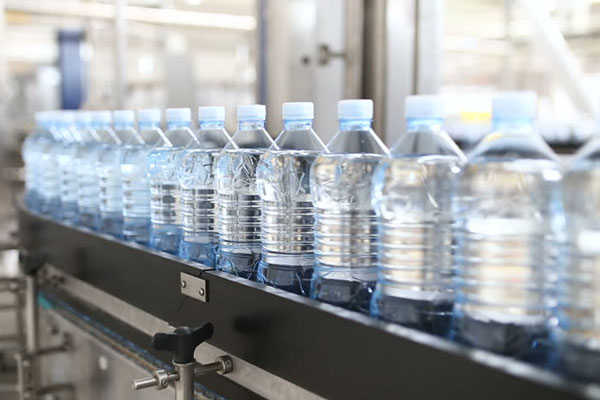 It is reported that Constellation Group plans to invest more than $ 40 million in Corona hard soda marketing this spring. The soda range will be available in four flavors: tropical lime, mango, cherry and blackberry lime, with only 90 calories, 4.5% alcohol, and no carbohydrates and sugars. Newlands says zero carbohydrates and sugar are the biggest highlights of Corona hard soda. In addition to beer glass bottle filling machines, soda filling machines are in increasing demand nowadays.

Mossenkamps also introduced their Vizzy Hard Seltzer, a hard soda that is rich in vitamin C. It is positioned to be more health-conscious than other leading hard sodas and is a major investment by Mossenkamp during a major corporate restructuring. In China, Tsingtao Brewery launched Prince Seaweed Soda, hoping to use the growth of the soda category to share a slice of the soda market and become the next winning height.